The Importance of Core Strengthening in Cyclists – In Depth 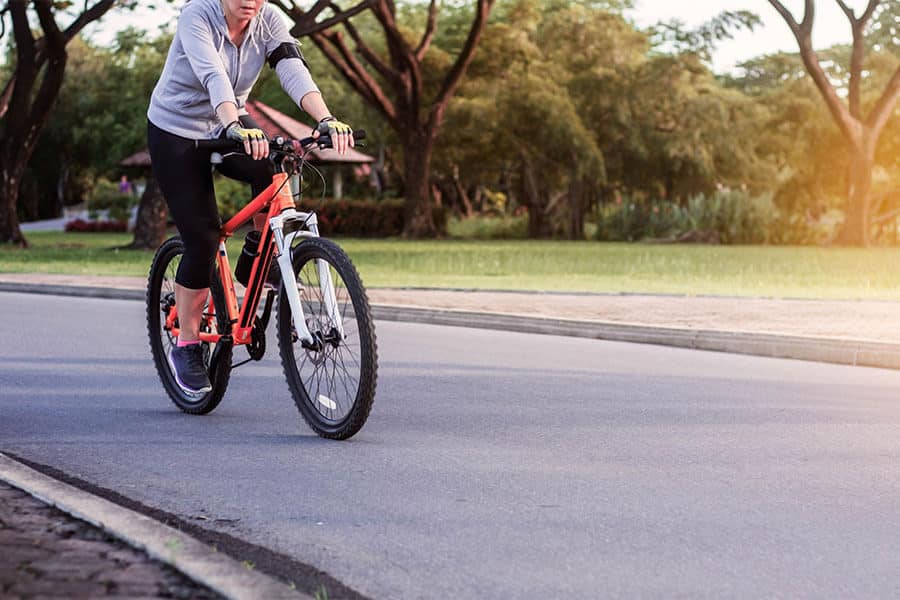 When looking at core strengthening for cyclists, the focus should be on correctly isolating and recruiting, utilising core stability and power generating muscles in order to be more effective on the bike, while decreasing the chances of pain and injury.

If your muscles are unable to hold you in position effectively, then your body will consume more energy moving side to side. When cyclists properly initiate the correct muscles for both power generation and stabilisation, they create a stable base for the powerful gluteals, quads and hamstrings to work off, while protecting the back and knees from injury. Use of deep back muscles and deep hip stabilisers overlayed with effective gluteal activation means the cyclist will move more efficiently and use less energy.

Cyclists who use the incorrect muscles for stabilisation and power will often risk back, hip and knee pain and injury. Common cycling injuries that develop from a lack of core stability and /or lack of effective recruitment of the gluteals include:

When building cycling core strength, it is important to also focus on the deep stabilisers of the spine while implementing specific gluteal strengthening exercises. A poor bike setup may also cause the spine to be quite flexed as cyclists spend many hours in hip flexion.

Over the long term, a curved spine on a bike will result in muscles working ineffectively (some too little, others too much), spinal stability muscles will fatigue much faster, often causing pain and injury in other muscles and parts of the body which are required to compensate.

Properly training the mind and the body to correctly use muscles requires a specifically focused program. Initially the deep back and deep hip stabilisers are recruited in isolation to improve their recruitment and build stabiliser muscle endurance.

Once the connection between the brain and the muscle has been developed, and Type 1 muscle fibre endurance is developed, the exercises become cycle specific in joint range and movement patterns.

Such a program will require doing specific exercises off the bike initially for 20-30 minutes, 3-4 times per week. But the reward will far outweigh the effort once your body and muscles work correctly on the bike.

Not only will you have less pain on those long rides but it is likely that both your pedal style and endurance will significantly improve. Remember though, the right bike set up is also vital to optimal performance. 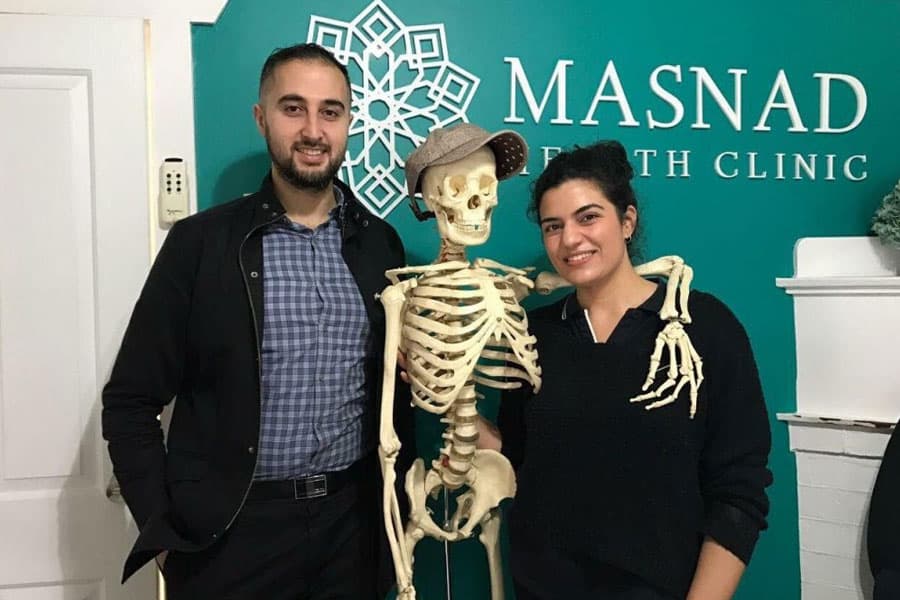 Find out about the traditional way of servicing your body By: Safia…
Read More 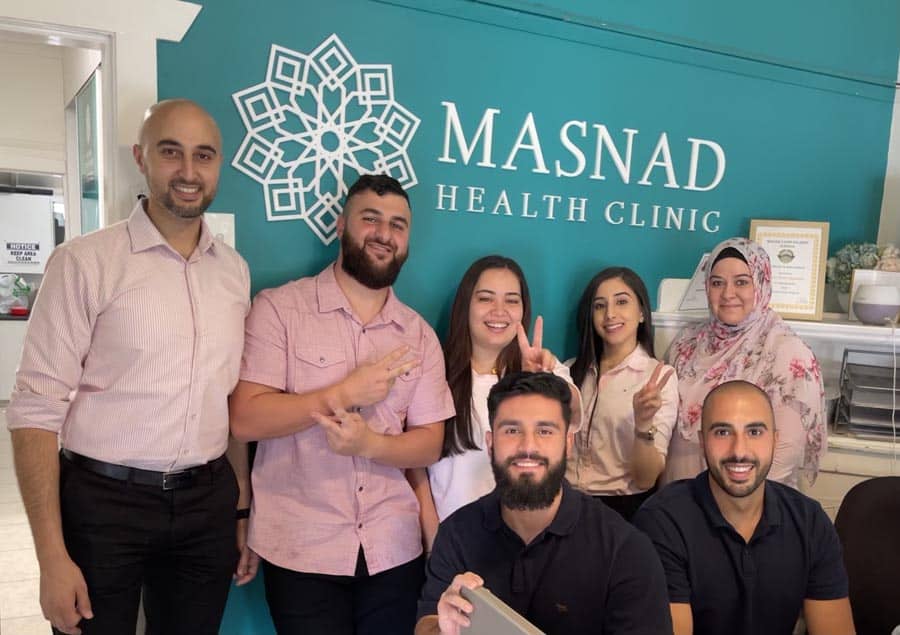